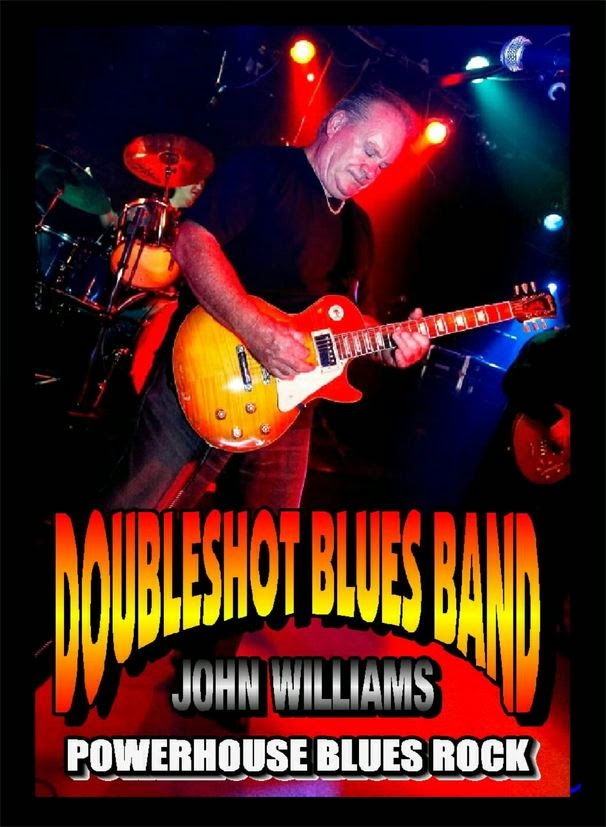 This week in The Blues Room I interview blues rocker John Williams. Beginning his career at an early age in New Zealand, John made his mark here and in Australia with Larry's Rebels, The Rebels and King Harvest. He has also been the guitarist for The Platters, Roy Orbison and John Rowles, as well as touring with The Yardbirds, Tom Jones, Eric Burdon, The Walker Bros, Roy Orbison, The Animals, The Easybeats and the one and only Jimmy Page. John Williams is the only guitarist ever to fill in live on stage for the guitar legend.

Currently playing with his bands Double Shot of Blues and Retro Boys, Mr. Williams is known for his jaw-dropping guitar licks, scorching slide-guitar and rocking powerhouse style of blues.

I'll also be playing some tracks from his latest CD/DVD, 12 Bars of Live Blues. Tune in for an Hour of Blues Power and your chance to win a copy!